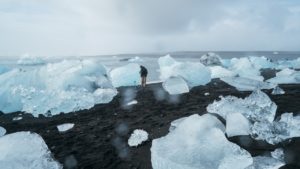 People ask where can they go to understand more about how and why the climate is changing, so I thought I’d put together a list of the resources I know about and include a comment. Hopefully you can find something here of use to you. A couple of paragraphs from Skeptical Science seem relevant:

“When you peruse the many arguments of global warming skeptics, a pattern emerges. Skeptic arguments tend to focus on narrow pieces of the puzzle while neglecting the broader picture. For example, focus on Climategate emails neglects the full weight of scientific evidence for man-made global warming. Concentrating on a few growing glaciers ignores the world wide trend of accelerating glacier shrinkage. Claims of global cooling fail to realise the planet as a whole is still accumulating heat. This website presents the broader picture by explaining the peer reviewed scientific literature.

Some details relating to the UK